Posted at 12:31h in Events, Past Event by BFPG Admin
Share

On 22 March 2021, the British Foreign Policy Group hosted a candid discussion about the Government’s Integrated Review of the UK’s Security, Defence, Development and Foreign Policy.

The BFPG’s Director, Sophia Gaston, was joined the organisation’s co-Presidents, Sir Simon Fraser and Baroness Gisela Stuart to discuss what the Review signals about Britain’s ambitions in the world, the opportunities and obstacles to achieving its objectives, how the Review should be considered alongside the Government’s domestic renewal projects, and how the UK’s allies and strategic rivals are likely to interpret this new strategic vision. 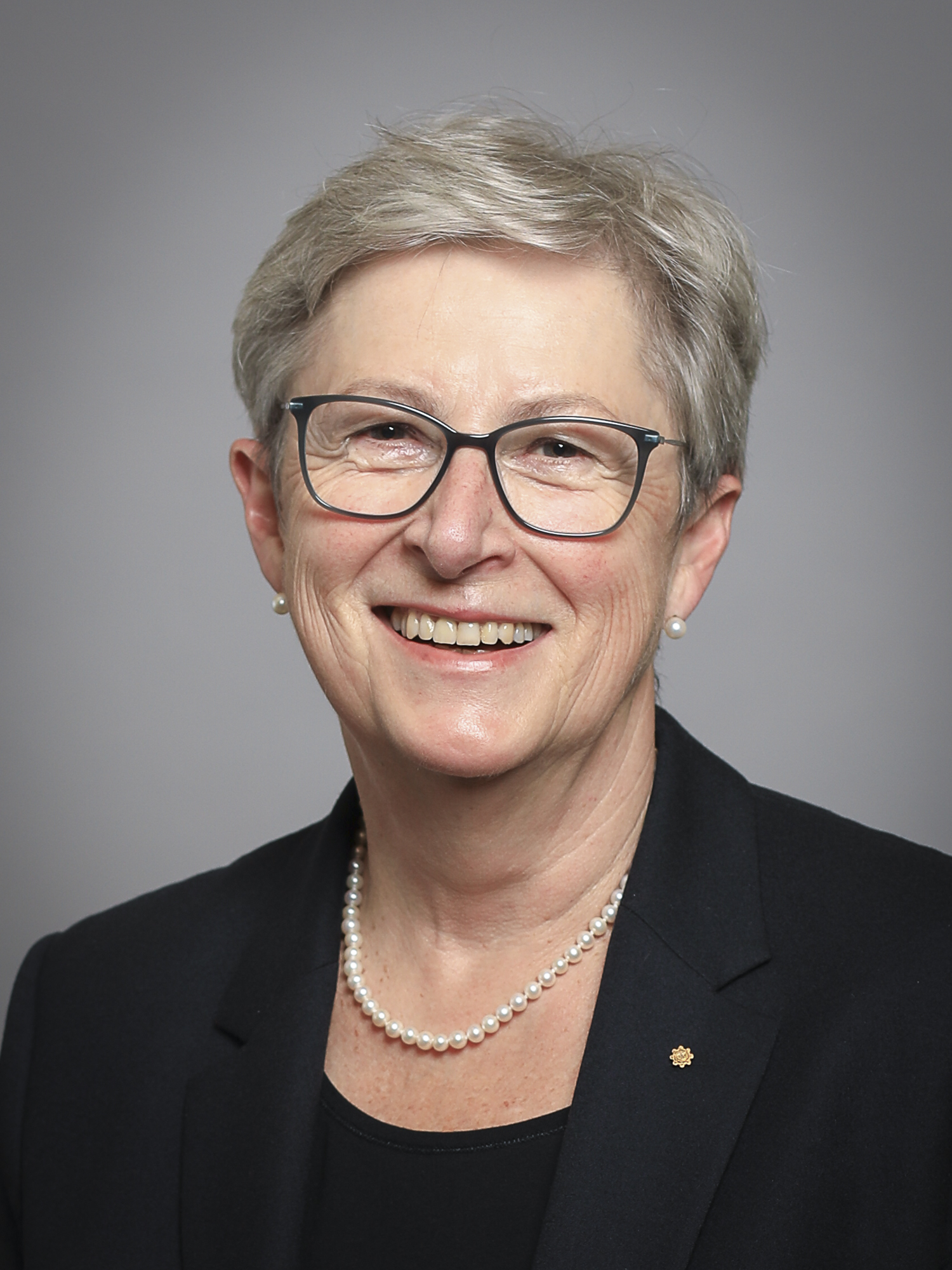 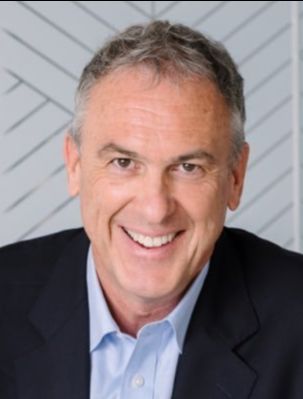 Baroness Gisela Stuart is the lead Non-executive Board Member for the Cabinet Office. She served as the Labour Member of Parliament for Birmingham Edgbaston from 1997 until 2017, during which time she was a Health Minister (1999-2001) and member of the Intelligence and Security Select Committee (2015-17). She was formerly co-Chair of Vote Leave and is currently the Chair of Wilton Park, an executive agency of the Foreign and Commonwealth Office.

Sir Simon Fraser is a founder and Managing Partner of the business advisory firm Flint Global Ltd. and is Deputy Chair of Chatham House. From 2010 to 2015, Simon was Permanent Under-Secretary at the FCDO and Head of HM Diplomatic Service. Before that, he was Permanent Secretary at the Department for Business Innovation and Skills, and other previous roles include Chief of Staff to the European Trade Commissioner in Brussels, Director General for Europe and Globalisation and Director for Strategy and Innovation.

Sophia Gaston is Director of the British Foreign Policy Group. A social and political researcher specialising in public opinion, her research particularly explores populism, nationalism and the rise of anti-establishment movements, as well as broader threats to governance in Western nations.